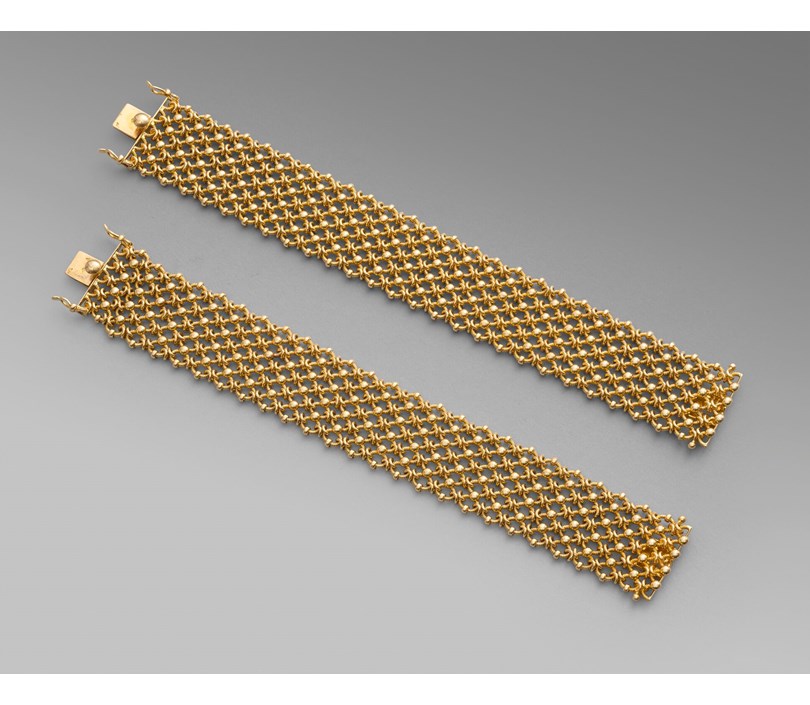 Each designed as a mesh of fluted oval hoops connected by x-shaped and domed links. 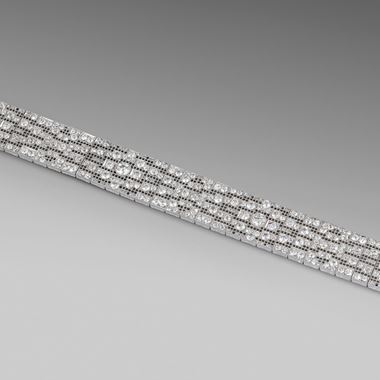 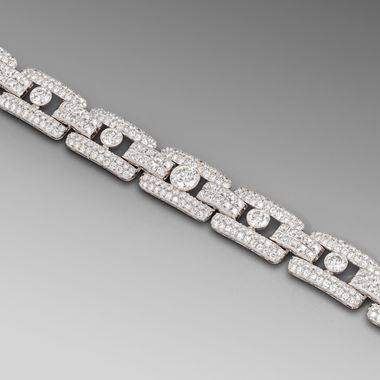 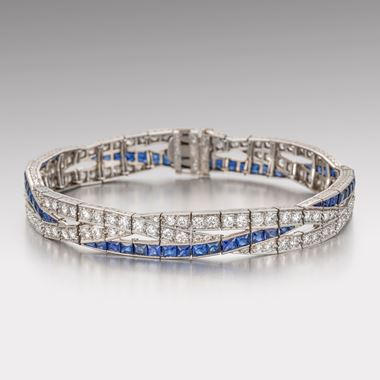