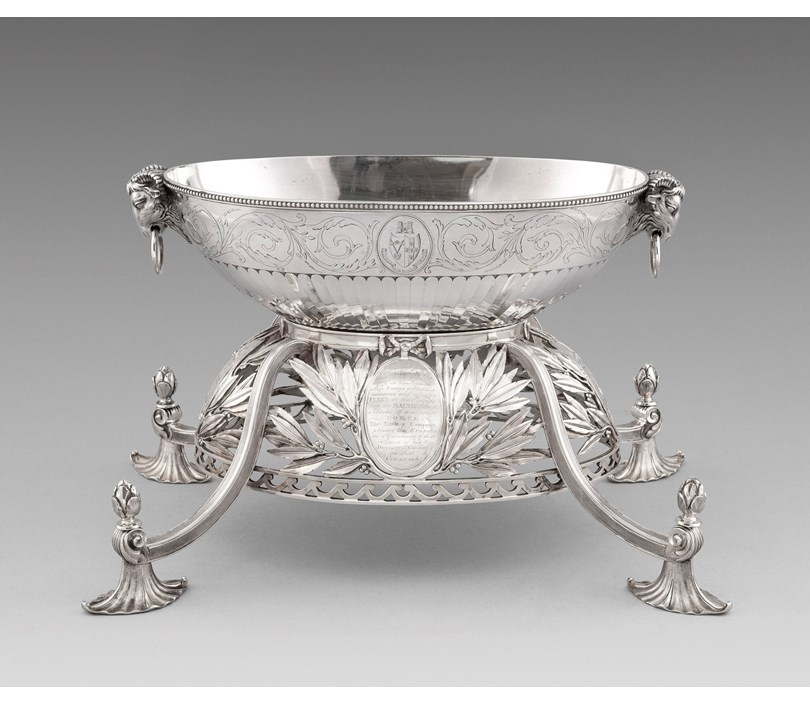 The detachable oval bowl with applied rams mask and drop-ring handles, the bead rim above a bright engraved acanthus scrolling band flanking armorial engraved reserves. The lower body part fluted, the oval open-work stand with four out-swept supports, each with a scroll terminal surmounted with a screw fitting bud finial, each of the four sides with an open-work laurel spray centred with a ribbon tied oval reserve, with further armorial engraving and presentation inscription to Captain Sir Richard Pearson.

'To Sir Richd Pearson Knt who on the 23rd Sept 1779 in his Majesty's Ship Serapis protected a numerous and valuable Fleet, on their voyage from the Baltic from the Attacks of a superior Force. The Russian Company present this Epergne as a testimony of their sense of his Bravery & Conduct on that occasion'.

Taylor, William (1764) Son of William Tayler Citizen and Leatherseller of London, apprenticed to John Eaton 6 February 1765 and turned over the same day to his father. Free, I April 1772. First mark entered as plateworker, in partnership with John Wakelin, 25 September 1776. Address: Panton Street. Second mark, 9 May 1777. Heal records them as John Wakelin and William Taylor (successors to Parker and Wakelin), goldsmiths, Panton Street, 1776– 96. The latter spelling of the surname is normally now used but both the clerk's entry and signature are spelt Tayler. This partnership constituted the fourth link in the connection between George Wickes and Robert Garrard. Taylor died 29 July 1792: 'At Stockwell Surrey after a lingering illness Mr Wm. Taylor goldsmith of Panton Street' (The Gentleman's Magazine, p. 575 and European Magazine, p. 480). 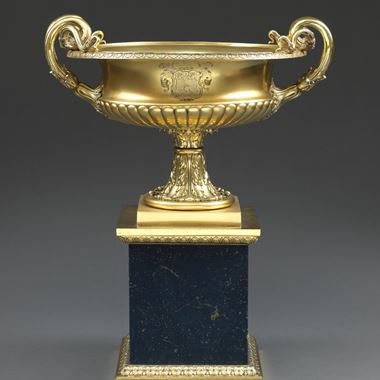 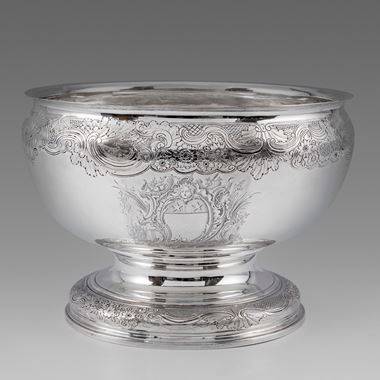 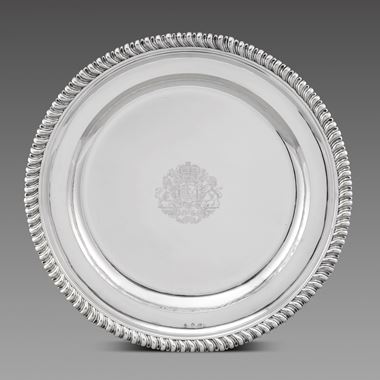