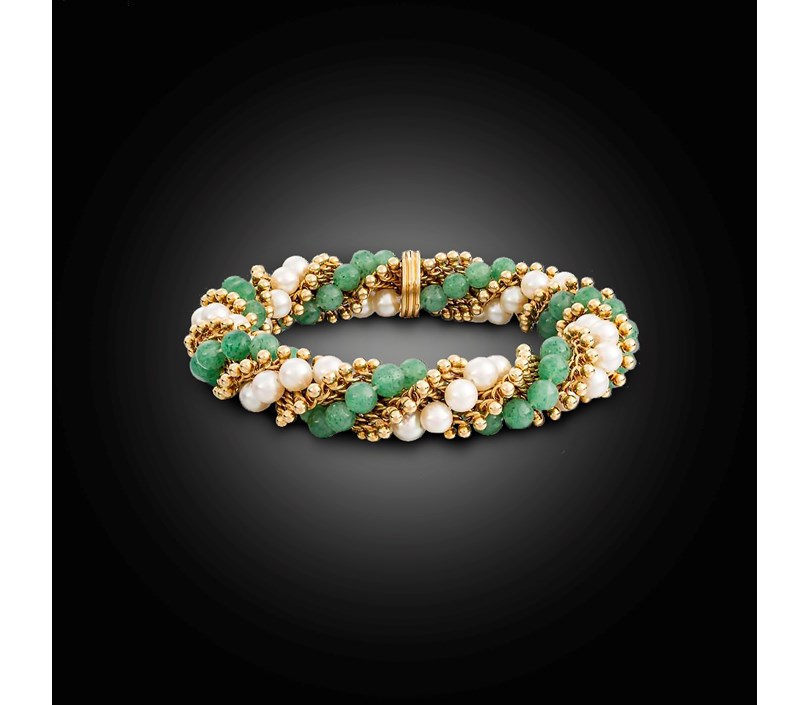 Van Cleef & Arpels are one of the best-known names in 20th century jewellery design, renowned for their high level of technical innovation, and their unwavering sense of style. While they created highly important jewels throughout the first half of the 20th century, particularly in the 1930s, it was during the 1960s and 70s that VCA created some of their best and most era-defining jewels.

This ‘Twist’ bracelet is one of VCA’s most popular designs during this fruitful period, produced in a variety of colours and manufactured by the jewellers Stoffel, one of the house’s most trusted collaborators. A feat of engineering, the core of this design, with VCA’s signature beaded border, is composed of intertwined double corkscrew-shaped links that hold the spiralling shape of the bracelet, while retaining a level of flexibility which makes it extremely comfortable to wear. Strung with beads of aventurine quartz and cultured pearls offset against the warm yellow gold, this jewel is a fantastic example of the sun-kissed, opulent and colourful aesthetic of the mid 1960s.


As one might guess from the name ‘Van Cleef & Arpels’, the famed jewellers was a union of two families, joined through marriage in 1895. On one side was Alfred Van Cleef, the son of a lapidary based in Amsterdam, and on the other was Estelle Arpels, whose family were dealers of precious stones. The following year, Van Cleef went into business with his father in law Salomon Arpels, and the family firm was born. 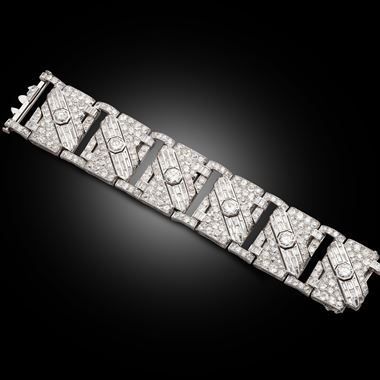 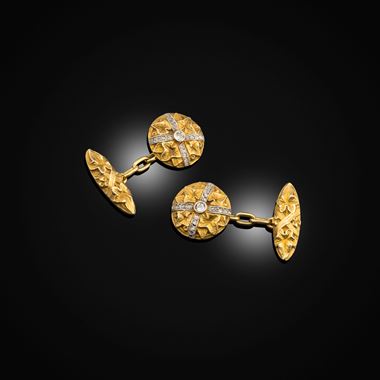 Pair of fin-de-siècle art nouveau gold and diamond cufflinks, circa 1900 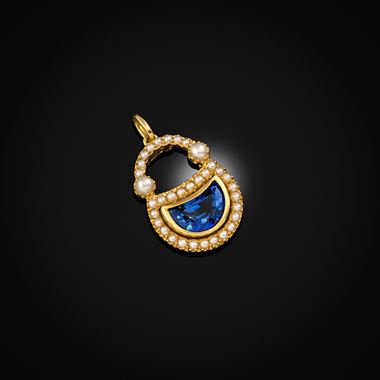 A sapphire, pearl and gold pendant 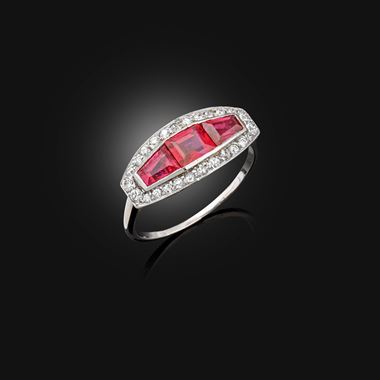 An art deco ruby and diamond geometric cluster ring, circa 1920