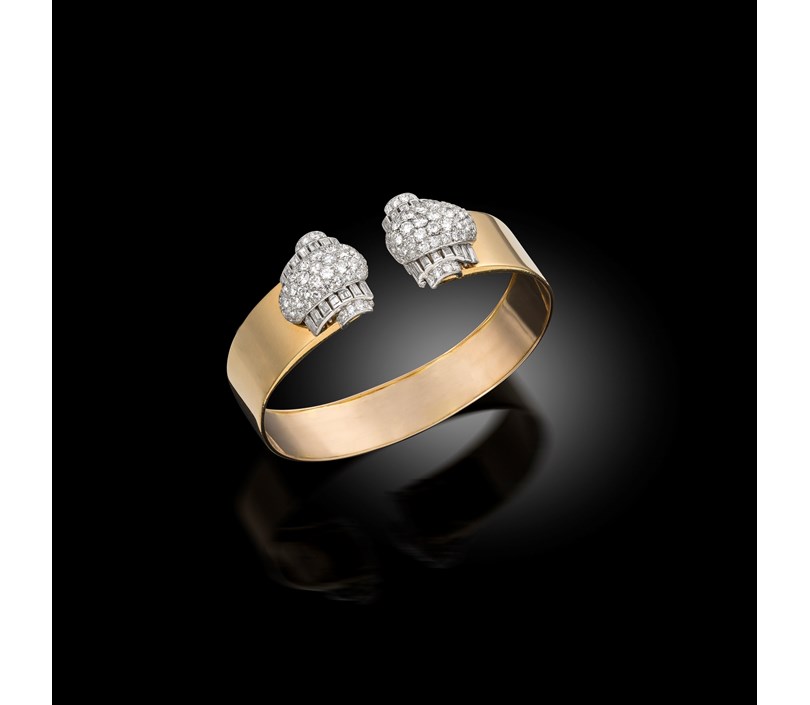 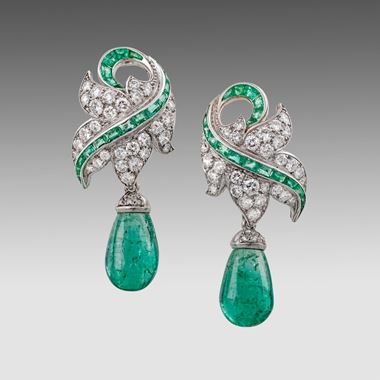 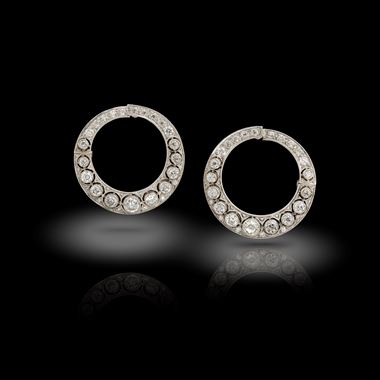 A Pair of Platinum and Diamond Hoop Earrings, circa 1920 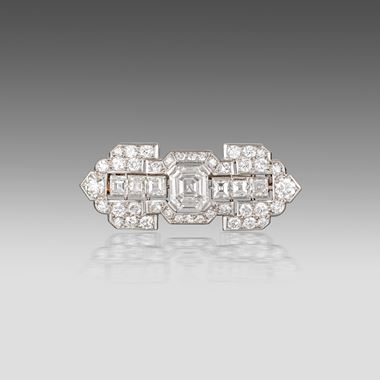