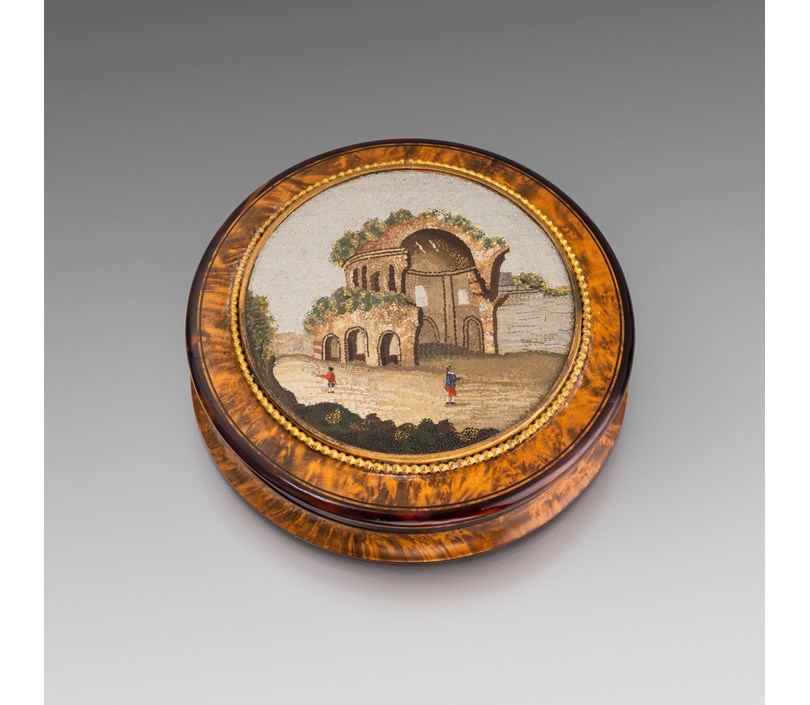 George IV, circa 1825
With mosaic representing the Temple of Minerva Medica in Rome, 1825

The Temple of Minerva Medica takes its name from the legend according to which the famous statue Giustiniani Minerva (also known as Athena, early fourth century BC, Vatican) was found here. However, the statue was actually found in the convent gardens of Santa Maria Sopra Minerva by the Pantheon.

The temple, which in the form of a rotunda, dates back to the fourth century and is located on via Giolitti, in an area known as Horti Lucianini. Unfortunately, in 1828, a large portion of the temple collapsed. 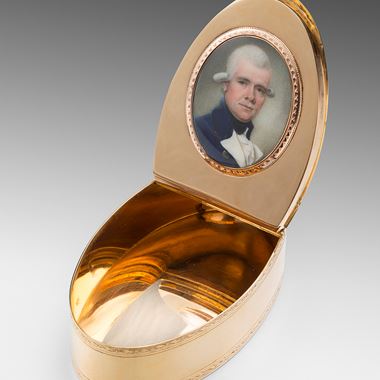 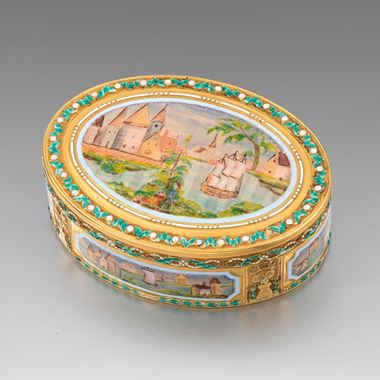 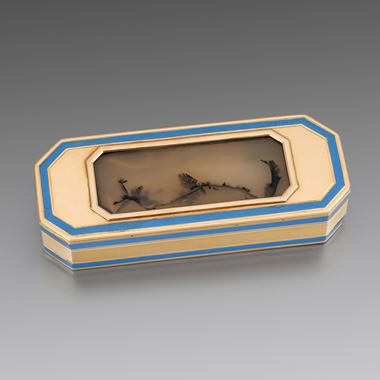 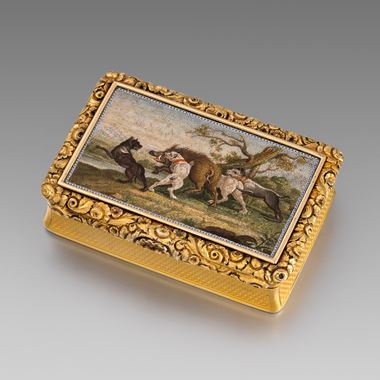