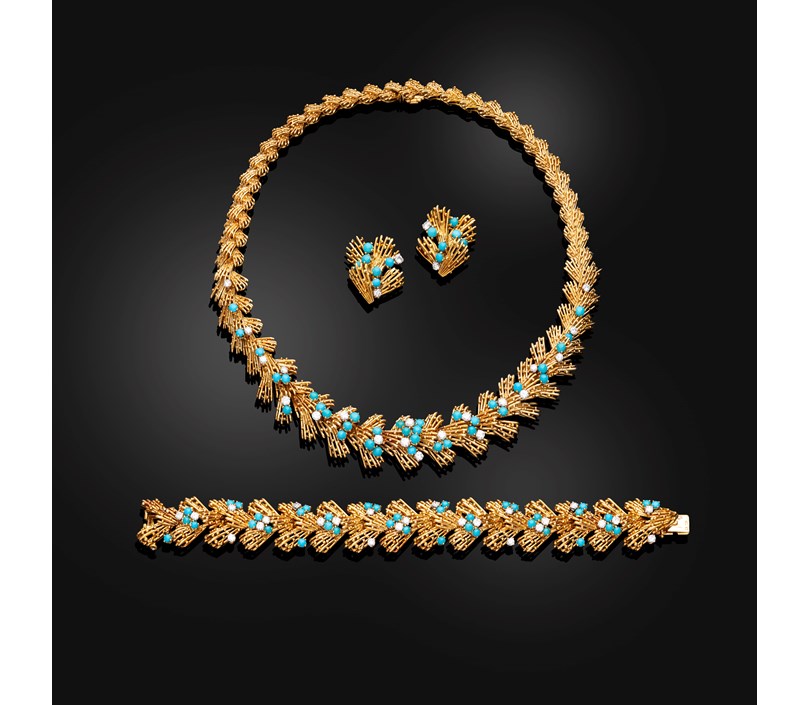 Despite many of Vassort’s creations for successful brands not being signed, to the trained eye there are tell-tale characteristics that identify a work to Vassort’s hand. His ability to handle gold is deft but achieved dramatic results. He understood how to bring out the warmth and movement of the metal and the importance of proportions.

In keeping with the modern demands for statement fine jewellery that could be worn at the increasingly informal social occasions, Vassort mixed diamonds with semi-precious stones, such as onyx, coral and rock crystal. The drama of Vassort’s modernist designs, both for clients and his own in-house pieces, maintain their value and continue to be highly sought after. 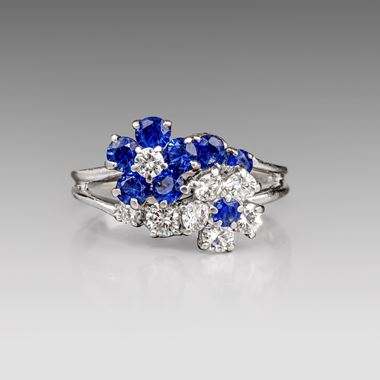 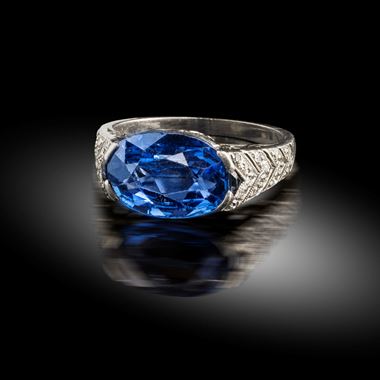 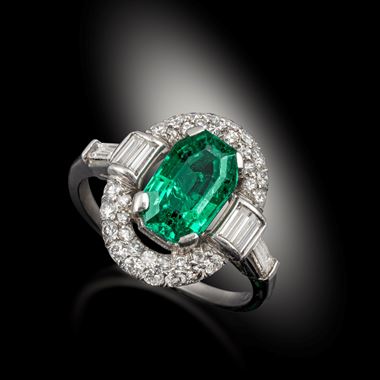 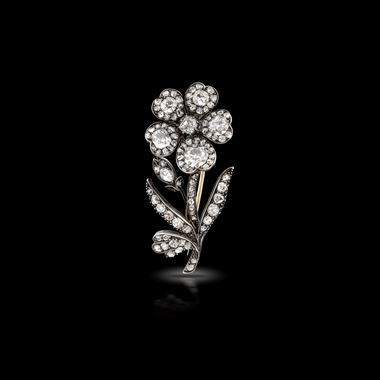