Son of Robert Sharp of Newcastle on Tyne yeoman, apprenticed to Gawen Nash 4 February 1747 and turned over the same day to Thomas Gladwin Citizen and Merchant Taylor. Free 4 May 1757. First mark in partnership with Daniel Smith apparently entered by 1763 in the missing register. The firm appears as supplying plate to Parker and Wakelin in the latter' ledger for 1766. Address by 1770: Aldermanbury, when a second Robert Sharp (presumably a nephew), son of John Sharp, late of Newcastle upon Tynebrewer deceased, was apprenticed to his uncle. Livery, December 1771. Appears with Daniel Smith as plateworkers, Aldermanbury, in the Parl. Report list 1773. Second mark as plateworker, in parnership with Richard Carter and Daniel Smith, 9 December 1778. Address: 14 Westmoreland Buildings, Aldersgate Street. Third, fourth and fifth marks, in partnership with Smith only again, 7 February 1780, same address. This last mark has been ascribed previousy to Robert Salmon, spoonmaker, for whom there is no recorded mark in the existing registers. A curious characteristic of the marks of Smith and Sharp after the Carter partnership was over, and of Sharp alone in 1788, is that each shows at the top edge of the punch traces of the bottom of the initials of the former partner, apparently intentionally. It can scarcely be likely with all the work of the firm that the old punch was good enough cut down, and seems a whim to suggest the change of the firm's make-up. Robert Sharp died in 1803. 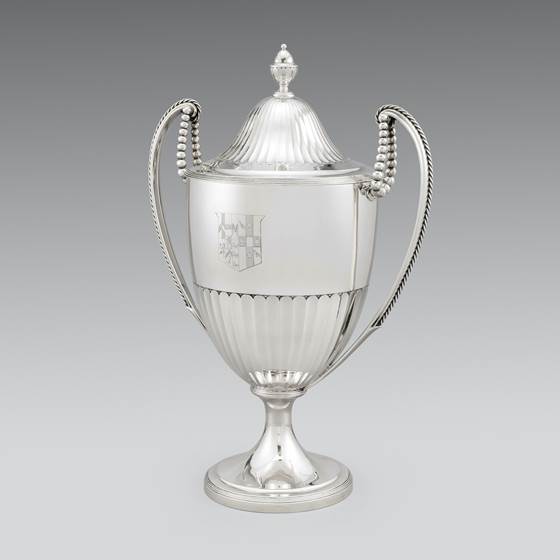 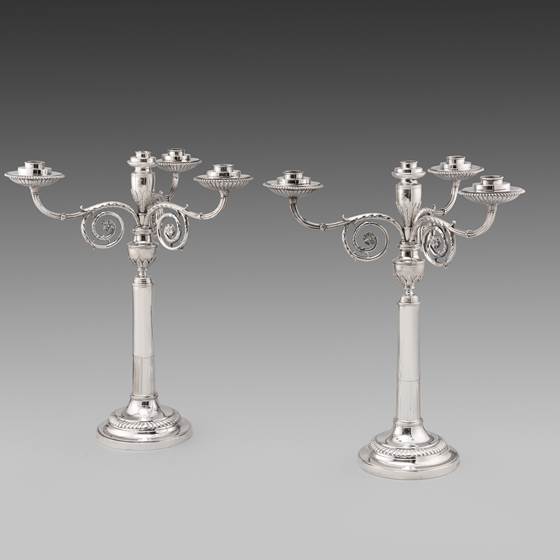