The House of Odiot was founded in 1690 by Jean-Baptiste Gaspard Odiot. The House rose to prominence under the extremely talented Jean-Baptiste Claude, Jean Baptiste Gaspard’s grandson. He received many prestigious orders from the Emperor, including Napoleon’s coronation sword and sceptre and the Emperor’s campaign dinner service. Odiot was particularly influenced by the antique style and created lavish displays in silver-gilt. Odiot’s reputation spread beyond the Empire to all the courts of Europe. 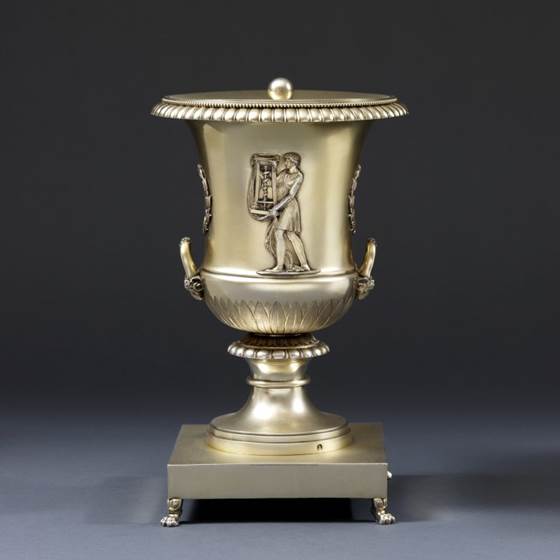 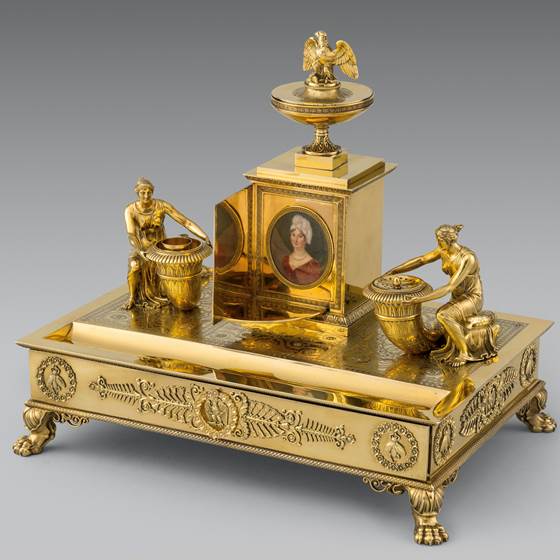