Samuel Godbehere was not apprenticed in the traditional sense through the Goldsmiths’ Company, nor was he a Freeman of the Company. Godbehere entered his first mark as a plateworker in 1784 at 86 Cheapside, entering a new mark in the September of 1786 when he began his partnership with Edward Wigan. When James Bult joined the partnership in 1800 a new mark was entered, registered as Godhebere, Wigan & Co., them being described as “working goldsmiths”. Though the exact date cannot be certain, Edward Wigan apparently left this partnership in 1818 when a new mark was entered with Godbehere and Bult only – though this was short-lived, Bult himself entering his one mark in 1819. 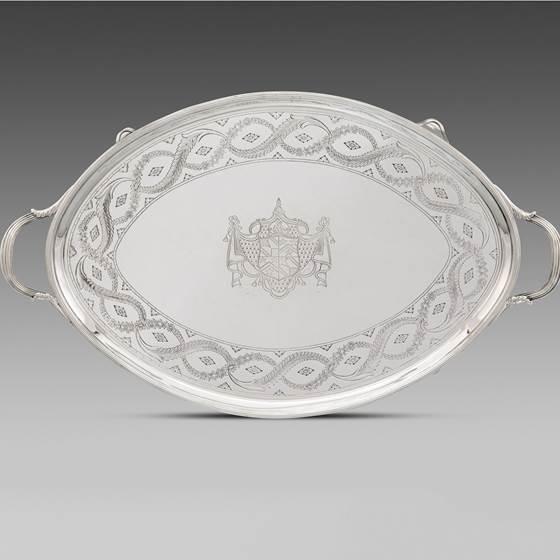