André Aucoc, the famous French Parisian jeweller and goldsmith was part of the firm Aucoc founded in 1821. André Aucoc received a gold medal at the Universal Exhibition of 1889, then first prize at the Universal Exhibition of1900. In 1900, he received the Legion of Honour. His brother, Louis Aucoc, was also a leading Parisian art Nouveau jeweller. The Aucoc family firm based at 6 Rue de La Paix was established in Paris in 1821 and were jewellers and goldsmiths to the house of King Louis Philippe, the house of Orleans, Napoleon III and the Empress Eugenie. From 1874 to 1876, René Lalique was a disciple of Aucoc. Lalique later become a defining figure in the art Nouveau style. 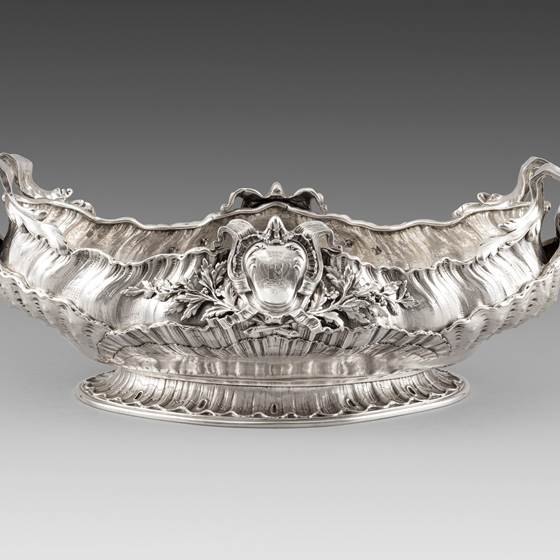