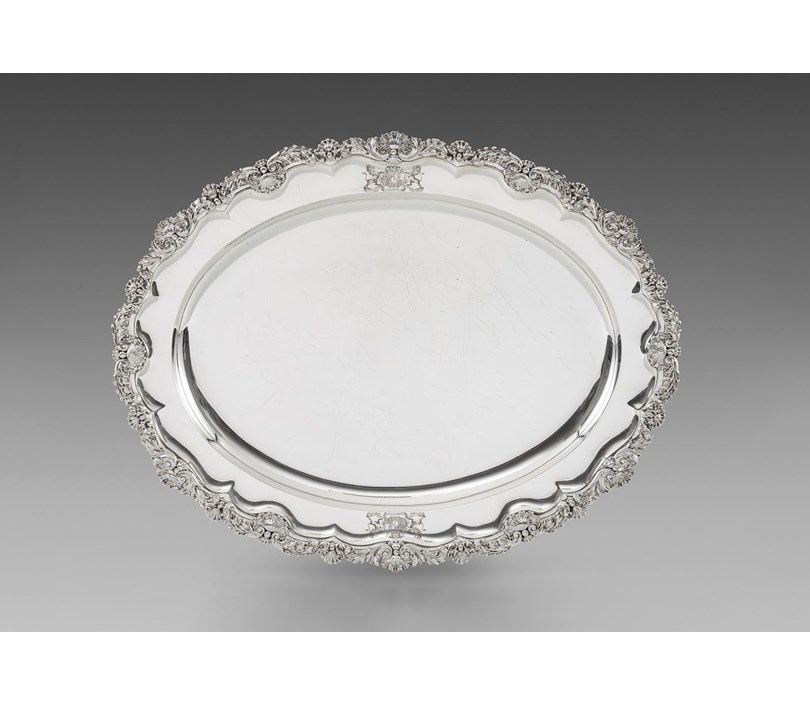 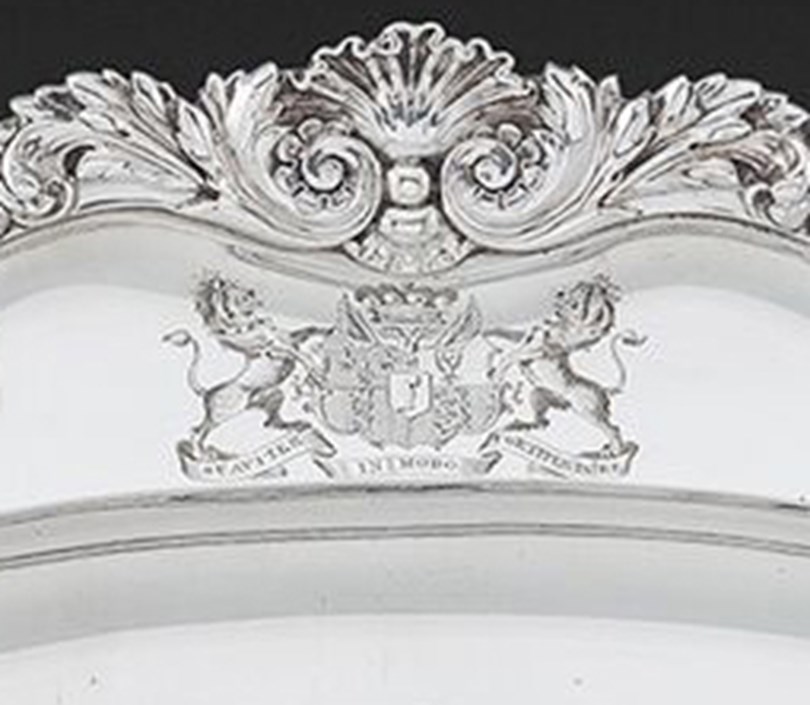 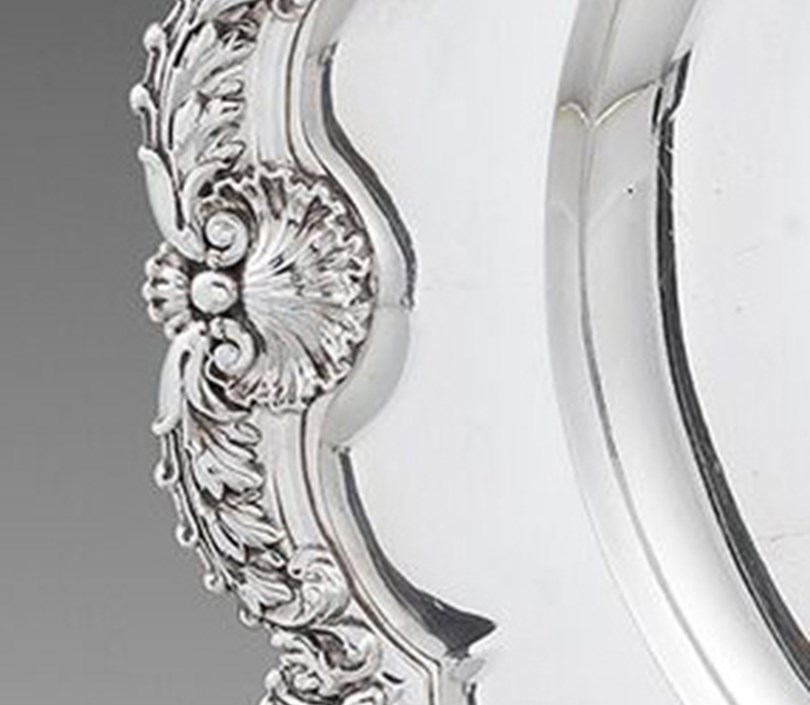 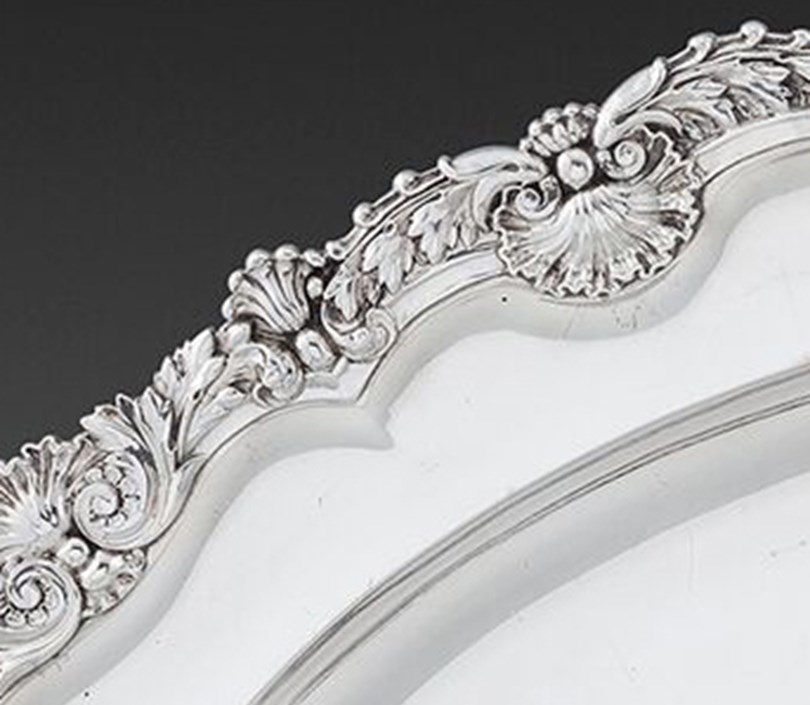 Thomas John Wynn, 2nd Baron Newborough (1802-1832) was a British peer, after having succeeded his father in the barony in 1807. He was elected to the House of Commons for Carnarvonshire in 1826 and held this seat for four years. 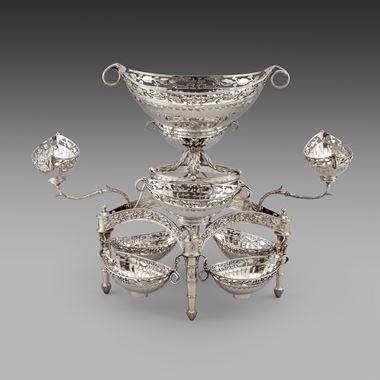 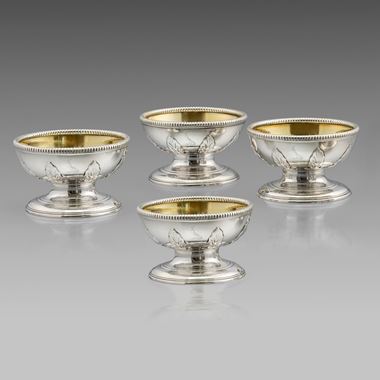 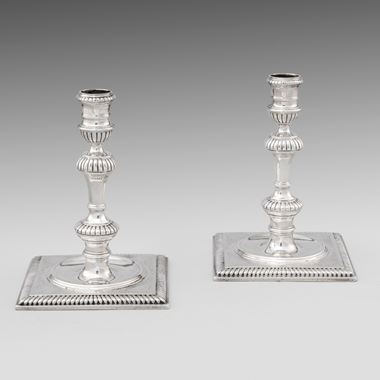 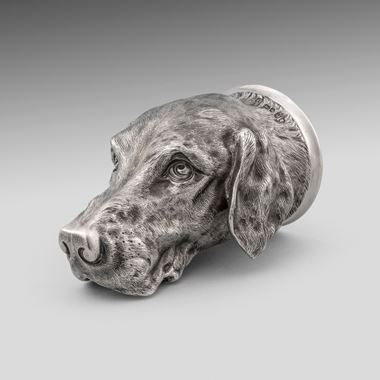