Bearing the crest and coat-of-arms of Sneyd, Keele Hall, Stafford

Keele Hall and the Sneyds Keele Hall is a 19th-century mansion house and is a Grade II listed building. The manor of Keele was held by the Sneyd family continuously from 1544 to 1948. A large gabled Tudor style house was built on the hill in 1580. In 1651 Colonel Ralph Sneyd fought on the Royalist side in the English Civil War and was killed. The family’s fortunes fluctuated, with a brief heyday in the 18th century when a Sneyd commanded the Royal bodyguard at Buckingham Palace. The family’s history can be partly traced in the heraldic devices on the walls, including one commemorating a battle honour awarded against the French at Poitiers in 1356. In the 19th century the family prospered as landowners, coal and iron owners and also brick and tile manufacturers. The original house was remodelled several times and finally replaced entirely between 1851 and 1861 with the present Keele Hall. The celebrated Victorian architect Anthony Salvin, who also worked on the renovations at Windsor Castle, Alnwick castle and the Houses of Parliament, designed an imposing building in mock Jacobean style. It is built of local red sandstone with contrasting Hollington stone dressings. A Latin inscription around the roof frieze may be translated as "In 1860 Ralph Sneyd undertook the reconstruction of this house which had been built by his ancestor Ralph Sneyd in 1580". The three-storey castellated entrance front has four octagonal turrets and the other fronts have curved gables. The eastern façade overlooks sweeping lawns down to an ornamental lake, arboretum and extensive woodlands, which were landscaped by William Emes in the 18th century. 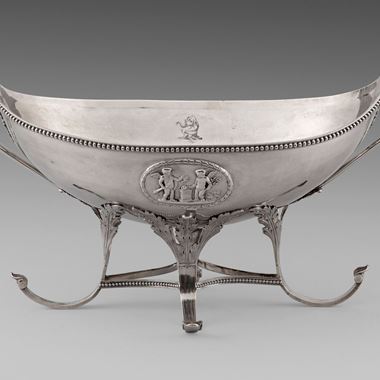 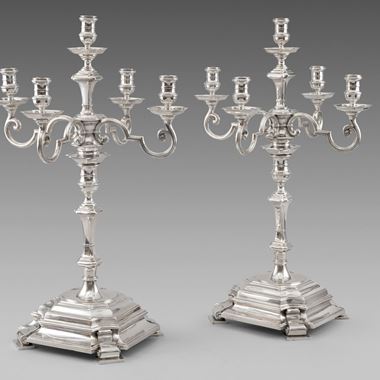 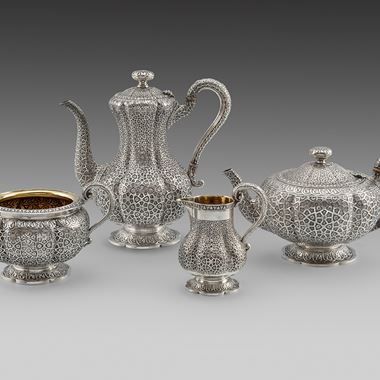 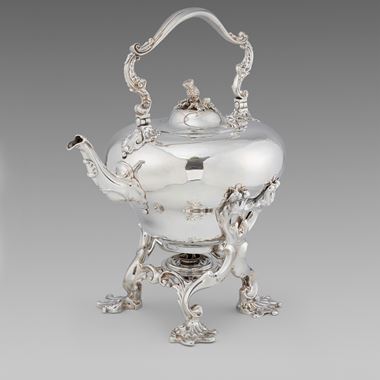