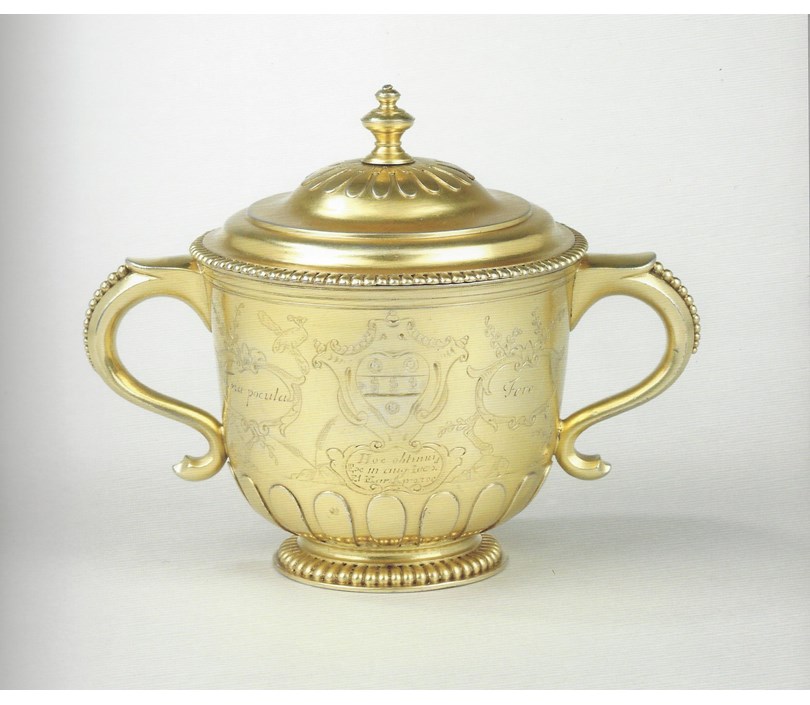 A further entry of 29th April repeats the order with the comment “all which being claims of the Barrons of ye scinqke ports, for their attendance of the coronation.  I say recd by mee for ye use of ye said Barrons”.

At the coronation of a monarch the canopies were traditionally carried by the barons of the Cinque Ports as a symbol of the role that they played in defending the king and the country.  Arthur Taylor (see Literature) described the barons’ claim was “... to carry over the king in his procession a canopy of cloth of gold or purple silk, with a gilt silver bell at each corner, supported by four staves covered with silver, four barons to every staff; and to carry a like canopy in the same manner over the queen”.  By the time this claim was formalised in a charter of Charles II, the number of barons had increased from four to thirty-two.  After the ceremony the barons were entitled to keep the canopies, bells and staves as a perquisite of their position and they were allowed to dine at the table on the king’s right at the coronation banquet.   Samuel Pepys described the coronation of Charles II in great detail in his diary entries 22nd and 23rd April 1661 including the King’s entry into Westminster Hall “And the King came in with his crown on, and his sceptre in his hand, under a canopy borne up by six silver staves, carried by Barons of the Cinque Ports, and little bells at every end ... I observed little disorder in all this, but only the King’s footmen had got hold of the canopy, and would keep it from the Barons of the Cinque Ports ...”.  It was recorded that at there was scuffling between the barons and “those who would rob them of their treasures” at the coronation of George IV.

The Cinque Ports: Hastings, Romney, Hythe, Dover and Sandwich were granted privileges by the king in exchange for supplying ships and men to protect England’s vulnerable southern coastline.  They had to fulfil this obligation at times of war but they also had to make ships available to the king and his retinue when they wished to travel to the continent.  This relationship which probably existed earlier was formalised in a Charter of 1260 although the towns were already known as the Cinque Ports by the latter half of the twelfth century.  Rye and Winchelsea became part of the group of ports at a later date. 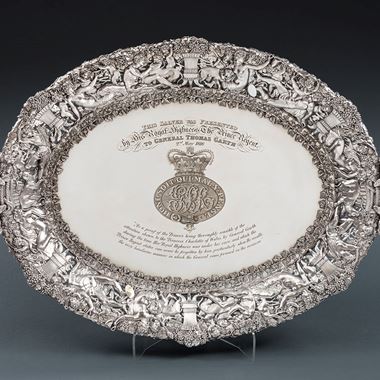 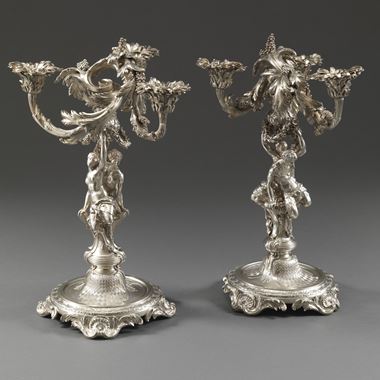 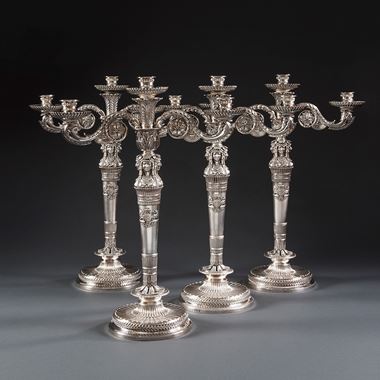 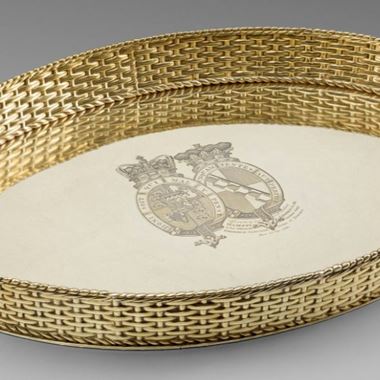