Son of Thomas Merry of Collshill in the County of Berkshire cordwainer, apprenticed to Henry Grant 3 April 1693 'for 8 years from 25 March last' and turned over to John Laughton before May 1695, when he appears as 'servant' in the latter's household in tax assessment of St. Anne and St. John Zachary. Heal records him as silversmith, Maidenhead, Maiden Lane, married 1699. Free, 9 April 1701. Mark entered as smallworker, 19 June 1701. Address: Green Arbour Court, Little Old Bailey, which he shared with one Thomas Harper. He paid dues on this address only for a few months, as he is recorded as inhabitant of the parish of St. Anne and St. John Zachary for some fourteen years, having apparently taken over his late master's address by Easter 1704. Three children of Thomas and Mary Merry were baptised at the same church from 1704 to 1709. Signatory as 'working goldsmith' to the petition complaining of 'necissitous strangers', December 1711. Livery, October 1712. Churchwarden of St. John Zachary, 1714. 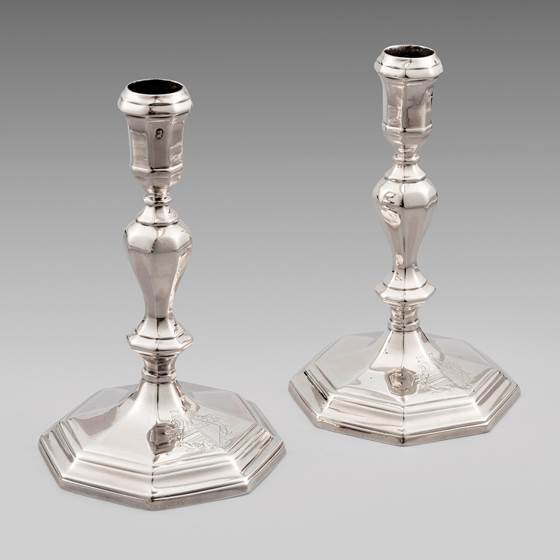