At Soho House in Staffordshire, Boulton and Fothergill invested in the most advanced metalworking equipment, and the complex was admired as a modern industrial marvel. Although the cost of the principal building alone had been estimated at £2,000 (about £276,000 today); the final cost was five times that amount. The partnership spent over £20,000 in building and equipping the premises. After petitioning for a new assay office in Birmingham, parliament granted this in 1773. Using great designers of their day such as James Wyatt, Boulton & Fothergill produced wonderful silver in the neo-classical design and their hallmark is found on pieces assayed in those first few years after Birmingham started. 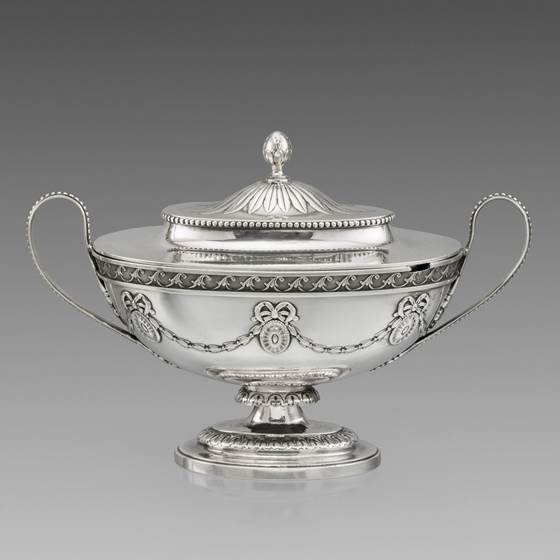