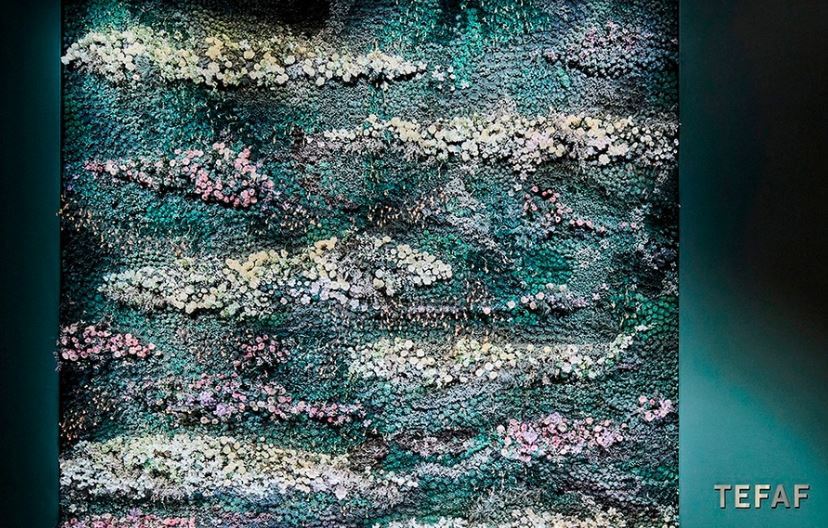 TEFAF Maastricht is the offspring of two Dutch fairs launched in the mid-1970s: Pictura and De Antiquairs International. Pictura was the first international fine art fair in the Netherlands and launched in 1975. Antiqua, an antiques fair launched in 1978, became De Antiquairs International in 1982. Both fairs merged in 1985 under the banner of the Antiquairs International and Pictura Fine Art fair, held at Maastricht's Eurohal. A 10-day event organised by dealers under the umbrella of the non-profit European Fine Art Foundation, TEFAF Maastricht was subsequently launched at the MECC in 1988, with 89 participating dealers, the majority of them Dutch.It grew to rival known art centres like Paris and London and targeted wealthy collectors in Germany and Switzerland. Though the fair was founded as a fair for dealers in old masters art, more than half the participants have other specialities, including antiquities, furniture, decorative artwork from medieval times to today, rare books and jewellery. By 2014, 43% of dealers at TEFAF specialised in antiques (119 out of 274 galleries).[7] A shortage of museum-quality historic paintings and collectors' shifting tastes have resulted in an increasing emphasis on more recent material. In 2000, for the first time TEFAF launched an independent study about the size and structure of the European art and antiques market, resulting in the annual publication of the Art Market Report.For years, the fair was considered "a footnote in the annual art market calendar", according to the Wall Street Journal. During the art market boom, collectors put a premium on high-profile contemporary art sales like the Art Basel fairs in Switzerland and Miami and the biannual modern and contemporary art sales of Christie's and Sotheby's in London and New York. The fair celebrates its 33rd anniversary this year and is today regarded as the world's leading art fair. In 2016, TEFAF formed a ten-year partnership with the Limburg provincial government, the city of Maastricht and the MECC Maastricht convention centre to improve the city’s infrastructure. TEFAF is regarded as unequalled in its level of quality and in the methods it employs to establish and guarantee the authenticity of every painting and object on offer. Participating dealers are admitted only after a strict selection process. TEFAF Maastricht's vetting system involves about 175 international experts in 29 different categories, who examine every work of art in the Fair for quality, authenticity and condition. A number of objects deemed inauthentic or of "poor quality" are regularly placed in storage until fair's end. Moreover, TEFAF has joined the leading platform for stolen art to guarantee a total transparency towards collectors. Representatives from about 225 major museums like the Louvre in Paris,the Prado in Madrid, the Frick Collection in New York, Museum of Fine Arts in Boston, the Rijksmuseum in Amsterdam, and the Getty Centre in Los Angeles regularly visit the fair