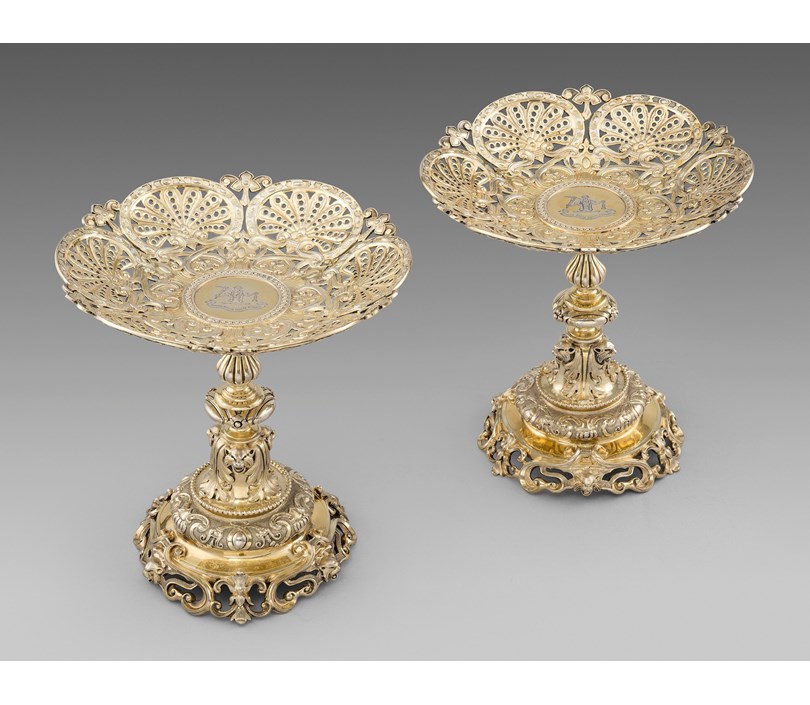 The design of these comports were a form produced almost exclusively by the Garrard silversmith company and should be recognised as a specific design unique to the repertoire of their maker. These comports take their design and inspiration from the Renaissance period. 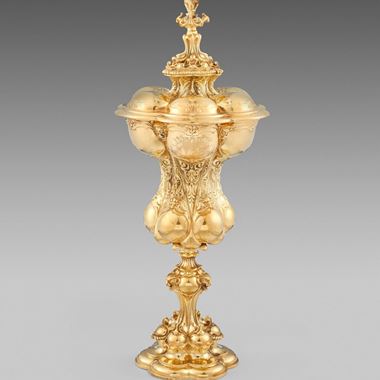 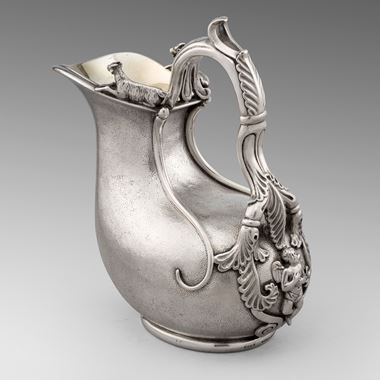