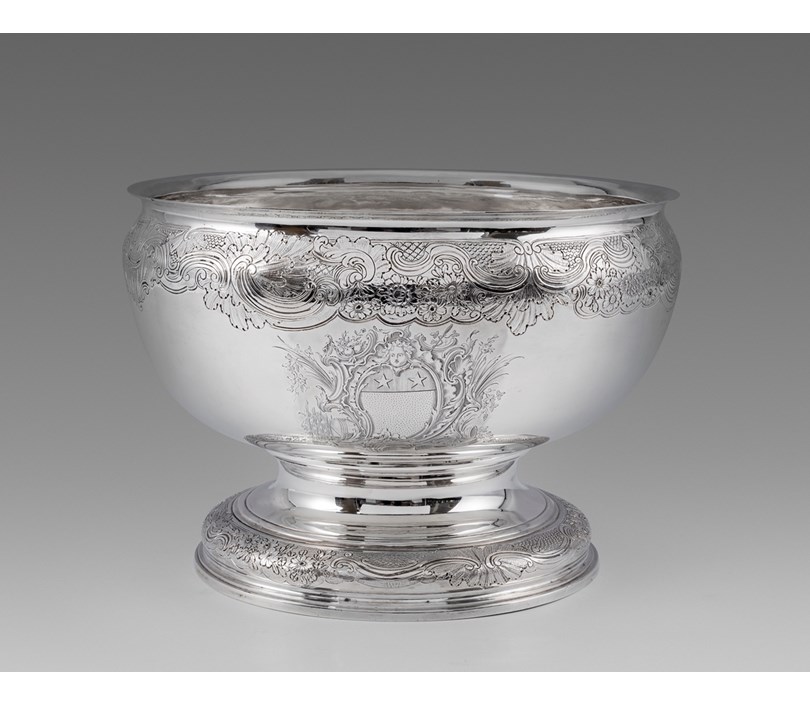 The arms are those of St. John.

This imposing punch bowl, almost a sphere, provides a canvas fot the lively engraved decoration of sea-shells, trelliswork and flowers that adorns the shoulder, and for the extravagant cartouche that encloses the coat-of-arms.

The arms are those of St. John, for Henry St. John (1678-1751), 1st Viscount Bolingbroke. Henry St. John was a writer and a close friend of confidant of Alexander Pope. He was Secretary at War from 1704, resigned and returned to office in 1710 as Secretary of State to the Northern Departments and at this time was created Viscount Bolingbroke. By the end of Queen Anne’s reign he had amassed great power and influence but this all ended on her death and as a Jacobite he fled to France. While in exile he wrote philosophical essays which were published posthumously and in 1725 he was pardoned and he returned to England for a period although he never held political office again. He continued to be involved with the Jacobite cause and went into exile again ten years later, returning to England at intervals to stay with Pope. He returned in 1744, the year in which this bowl was made, and settled in Battersea and died there in 1751. 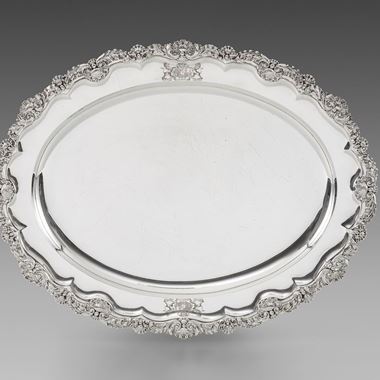 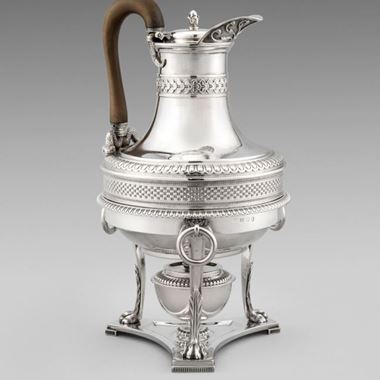 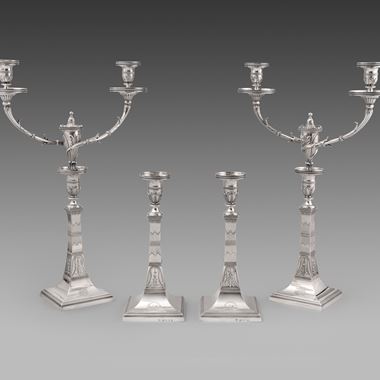 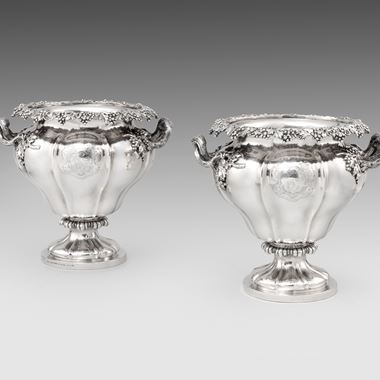 A Pair of Victorian Wine Coolers