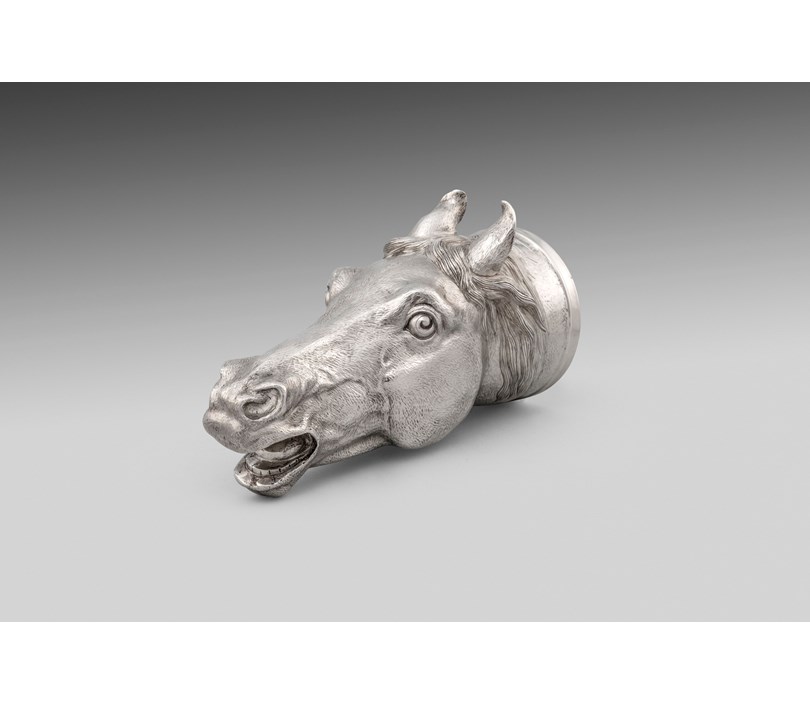 Of German origins, but of solid diffusion in the late 18th and 19th century, antique silver stirrup cups are a drinking vessel presented to riders on horseback prior to leaving or arriving home from a hunt; this happened whilst their feet remained in their stirrups, hence the fascinating name.

Because of their small capacity and the absence of a base and of a handle, stirrup cups were exceptionally comfortable to be held while riding.

Early stirrup cups were essentially wine glasses without a base. However, their popularity grew, and the stirrup cups started to be crafted in shapes relevant to the hunt, such as a hound or fox head.

Edward Barnard & Sons skill, knowledge and adeptness in both the Neoclassical and Rococo styles ensured their longevity as a firm, represented by fine quality silver. The company’s clients included Rundell, Bridge and Rundell, Elkington & Co., and the Goldsmiths’ Company. After many relocations of premises and centuries of trading, the firm eventually closed in 2003. 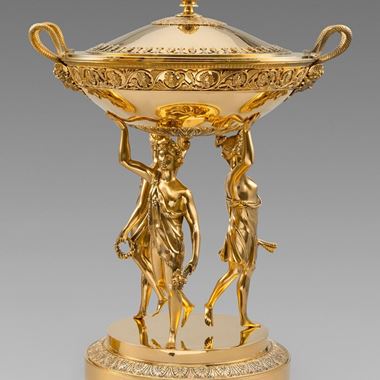 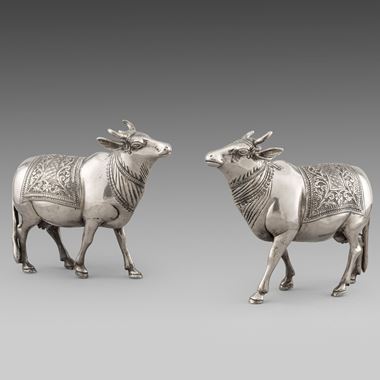 A Pair of South American Oxen 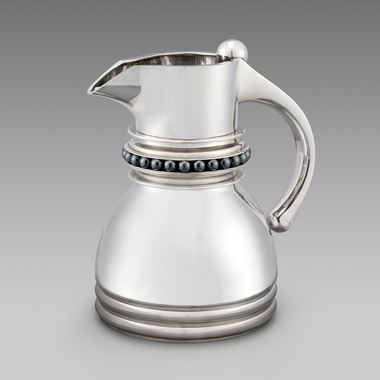 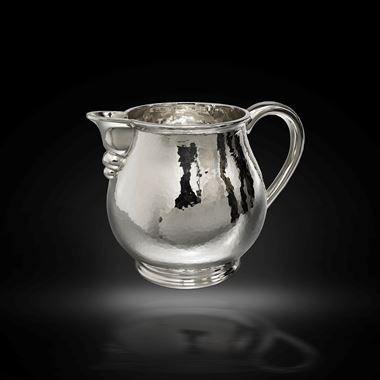